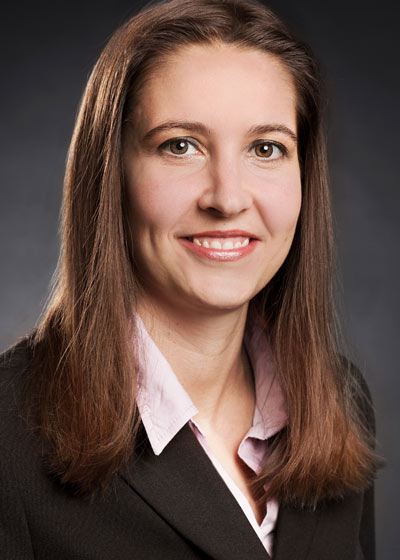 Mrs. Graff-Langner passed successfully an education in the commercial field landlady in the academy trade in Munich in 2000. After that she studies in the Rhenish academy in Cologne and finished the study successfully as a graduate in business management in 2004. In this connection she took part successfully in a continuing education as the professional businesswoman for marketing in Dusseldorf IHK, which she passed successfully in 2006. Mrs. Graff-Langner has worked for years as leading employees at famous enterprises in Germany before she has taken over the management of the office of our office in Düsseldorf in September, 2008. 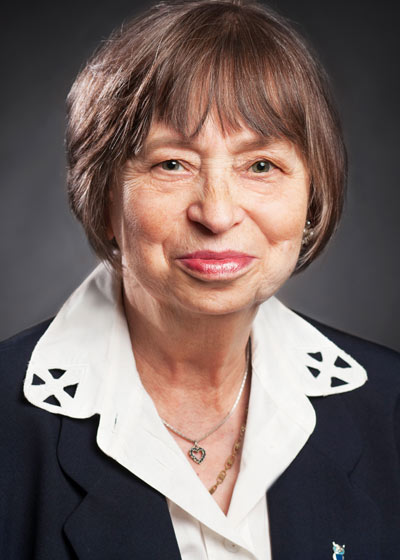 Mrs. Jack passed successfully an education as a clerk in 1964. In this connection she has worked at famous enterprises like, among the rest, of the Deutschen Lloyd Versicherung AG and with the Philips-Electrologica GmbH as a secretary. In addition, she was owner and CEO of the EMPRO electric-medical Produkte GmbH between 1983 and 2017. Besides she has acted in the time from 2009 to 2016 in an honourary capacity as a jurywoman at the district court of Düsseldorf.

Mrs. Jack is working in the secretariat of Mr. lawyer Oliver Langner in Dusseldorf since May 2013.